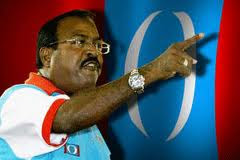 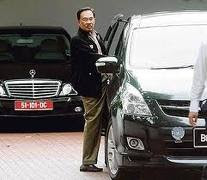 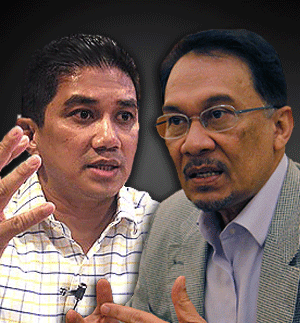 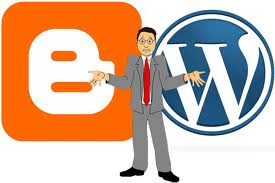 Faekah You ... 43% voters in their stronghold reject PKR!

Confidence in Anwar has hit shaky ground, according to a recent Universiti Malaya poll
A recent Universiti Malaya opinion poll has revealed that 43 per cent of residents in PKR stronghold areas here will not support the party in the next general election due to a decline in confidence after its fractious polls last month.
A mere 35 per cent of those polled claimed they would continue to vote for PKR while 22 per cent said they were unsure.
The survey, conducted during the period of the party polls, also showed that 52 per cent of respondents agree that the party's recent internal strife and leadership squabbles had significantly marred PKR's voter confidence.
Even confidence in Datuk Seri Anwar Ibrahim, the opposition's prime minister-designate, has hit shaky ground with 43 per cent claiming the fiery leader was still politically relevant while a close 41 per cent agreeing otherwise.
The remaining 16 per cent said they were unsure.
The poll, carried out by University Malaya's Democratic Research and Elections Centre during the PKR polls last month between November 19 and 21 and November 27 and 28, sought the opinion of 1,124 respondents aged between 20 and 50 from opposition strongholds of Cheras, Bandar Tun Razak, Titiwangsa, Ampang, Bukit Bintang, Subang Jaya, Wangsa Maju and Lembah Pantai.
According to the survey report made available to the media yesterday, the respondents were selected as they were considered to be significantly exposed to the country's political landscape and were mostly opposition supporters.
Additionally, Selangor and the Federal Territory had recorded the largest number of PKR members involved in the party elections.
The report noted that the survey was 95 per cent accurate, with a margin of error at 2.92 per cent.
On the whole, the survey found that the party’s recent infighting had caused a steep decline in public support for the Pakatan Rakyat giant, showing that the opposition would likely not fare well in the next general election, said to be held next year.
More significantly, the voter trend from other public opinion polls has also shown that Barisan Nasional, led by Prime Minister Datuk Seri Najib Razak, is now on its most solid footing yet since its dismal losses in Election 2008.
Politicians across the divide have also agreed that Najib, with his slew of development initiatives and transformative policies as well as the gradual recovery of the economy, has successfully proven his worth since he took office in 2008.
The just-concluded Batu Sapi and Galas by-elections have also shown that BN had gained significant ground with the public, further fuelled by PKR’s internal crisis.
The UM polls showed that a whopping 52 per cent of respondents agree that PKR’s internal strife had affected their confidence in the party and Anwar while only 29 per cent thought otherwise.
The remaining 19 per cent said they were unsure.
“PKR’s internal crisis had clearly caused a negative impact towards PKR and Anwar’s leadership,” the report said.
However, it added, the 29 per cent of staunch supporters showed there was still hope for the party to revitalise itself.
“This research also shows however that the public’s confidence had been eroded by PKR’s internal crisis, which in turn had also affected their confidence in Anwar.
“The responses showed that they are aware of the developments in PKR and this influenced their confidence towards the party and its leadership,” it added.
To the question of how far its internal problems had caused an erosion of confidence in the party alone, 49 per cent agreed that it had while 30 per cent claim they were still in support of PKR.
“The response corresponded with the public’s confidence in both PKR and its leader Anwar but there was also 21 per cent of those claiming they were unsure, which is quite a high number,” the report said.
It claimed that this showed efforts to topple the opposition party were still unsuccessful yet as a fair number of voters were still fence-sitters.
“The anti-PKR campaign conducted by its political rivals is still yet to produce positive results,” it said.
Perhaps the most critical information from the survey was on how 43 per cent of those polled claimed that they had lost confidence in PKR and would not vote for the party in the next elections.
A total of 35 per cent claim they would still choose the party while a large margin of 22 per cent said they were unsure.
“Although in terms of percentage, the numbers show that PKR’s support has declined significantly but the arena is still wide open for there appears to be a large number who are fence-sitters.
“Additionally, those who reject PKR have not gone past the 50 per cent mark,” the polls report said.
Source: The Malaysian Insiders
Posted by Zaidil Ripin at 12/10/2010 07:27:00 PM No comments: 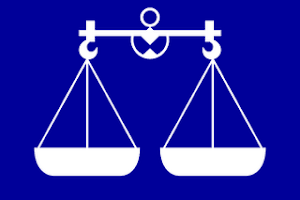 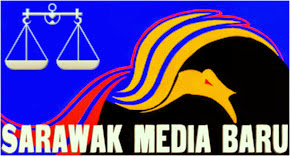 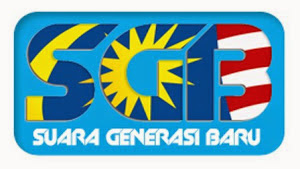 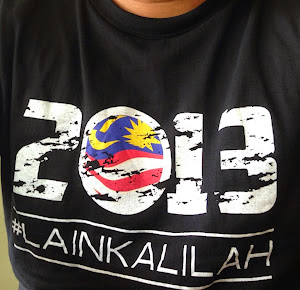 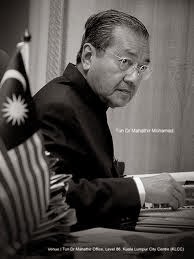 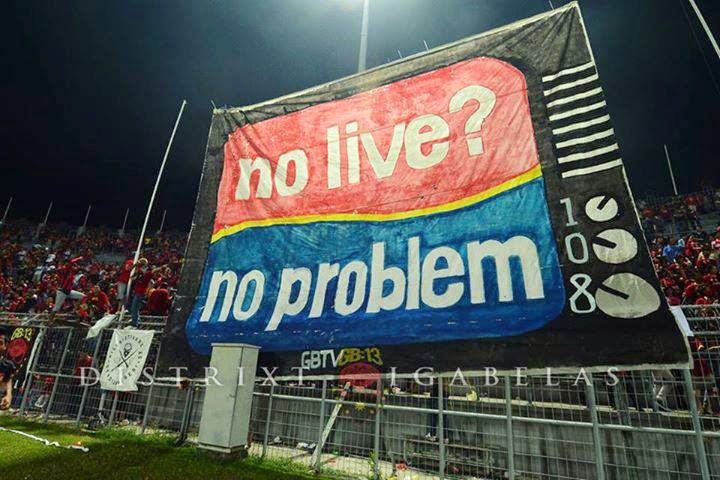